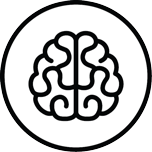 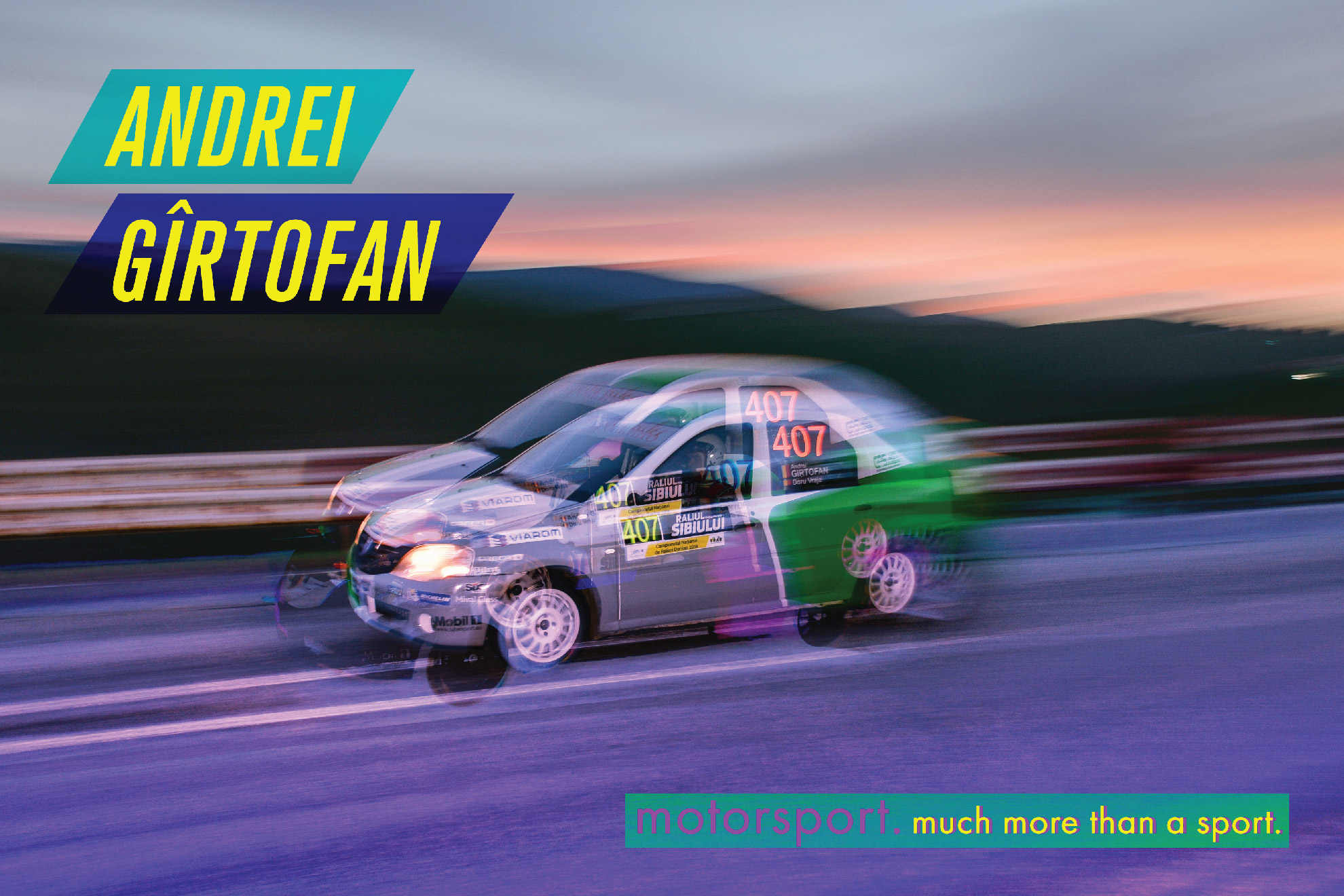 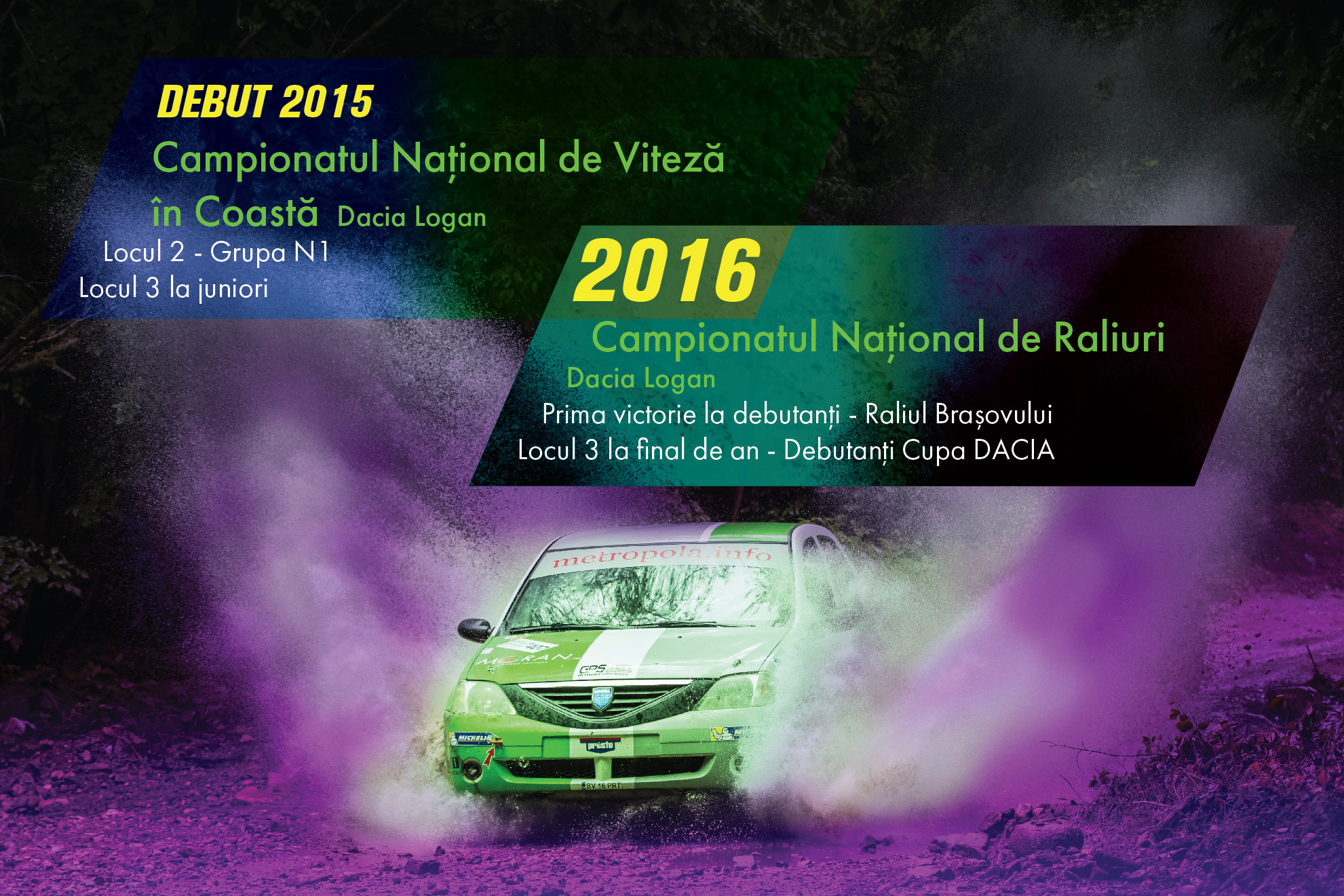 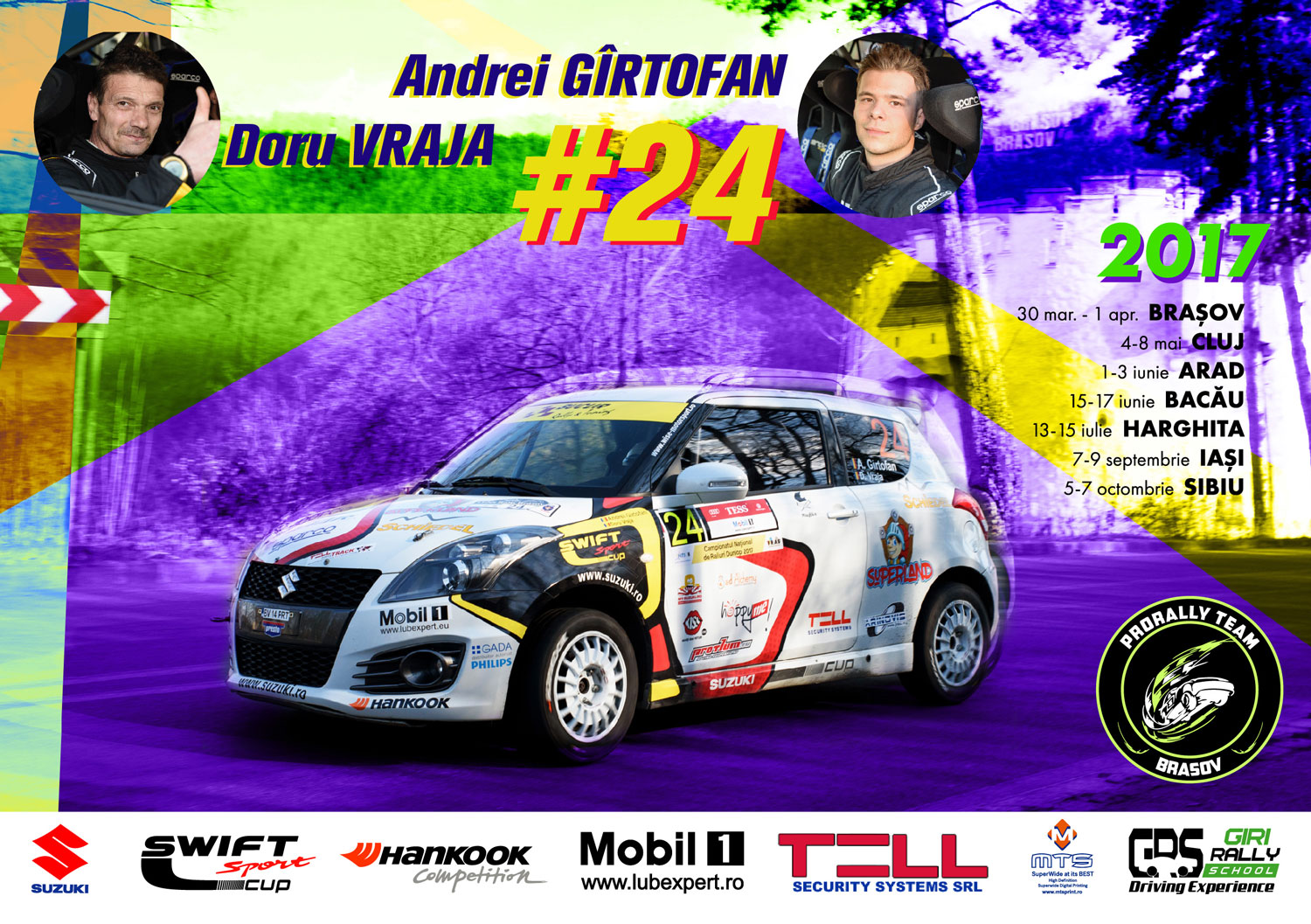 Motorsport. more than just a sport

Andrei Gîrtofan - Rally Driver
Romanian National Championship - Suzuki Cup
After his debut as a rally driver in Dacia Cup with a Dacia Logan, Andrei Gîrtofan upgraded his racecar to a Suzuki Swift for 2017, when he aimed to score some important results in Suzuki Cup and in the junior's standings. We had to create his visual identity form scratch, so we chose a bold approach that reflects his vivid and fresh personality.

Previous Cupa DACIA
Next Dan Gîrtofan. One of a kind